Holy Family Primary School established its Netball team in September 2016. The club runs every Monday from 3.00pm - 4.00pm with coaching from Netball NI for the first 12 weeks. It is open to girls in Primary 6 and Primary 7.

The team is entered into the Belfast League each year where we play lots of matches against different schools before a finals day takes place at Lisburn Racquets Club in May. This is always a great day where the girls have a chance to play on a full sized court with official umpires from Netball NI.

In February 2019, the Netball team took part in the Everybody Active 2020 Netball Tournament organised in conjunction with the Belfast City Council. They took home the "Spirit of the Tournament" trophy and got to meet the Lord Mayor; Cllr Danny Baker! A fantastic experience for a group of girls who have worked so hard on their skills this year! 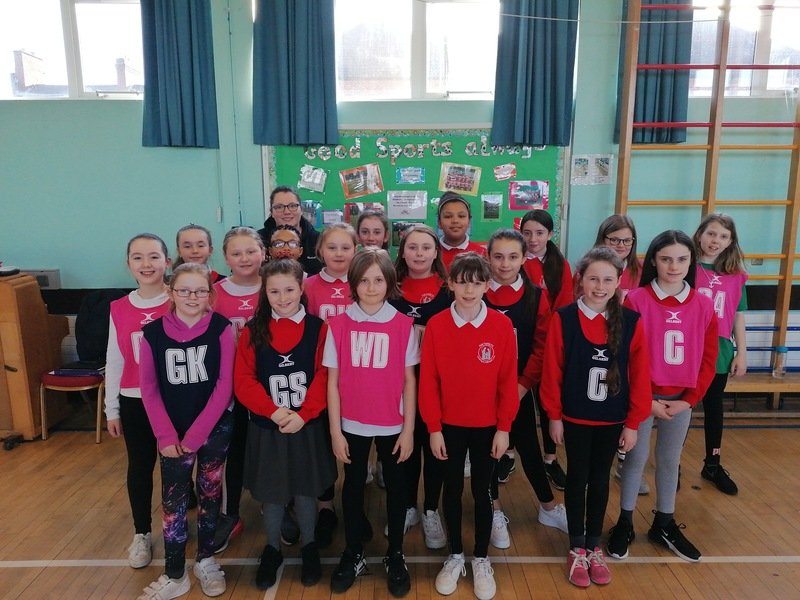 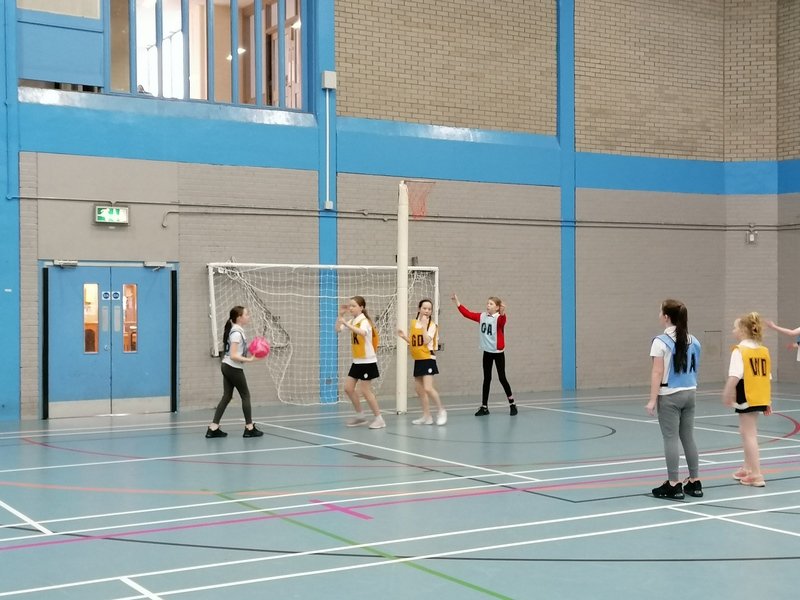 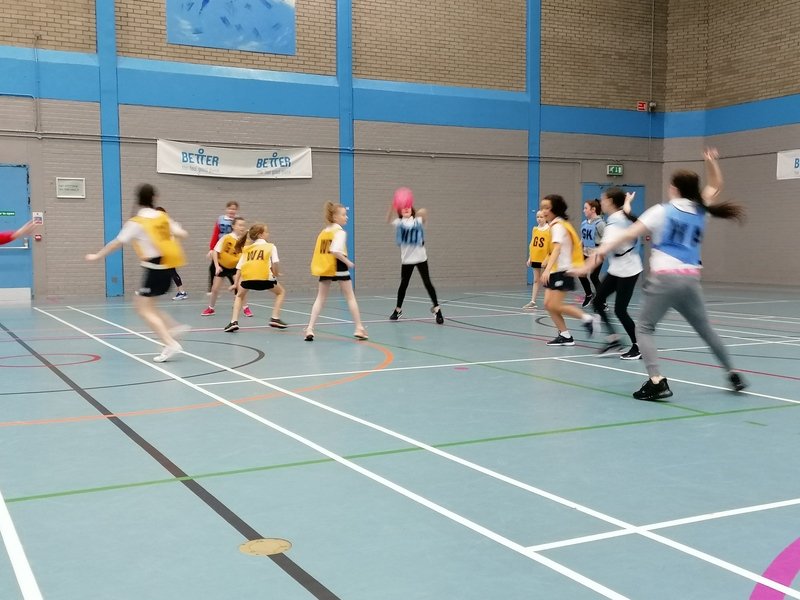 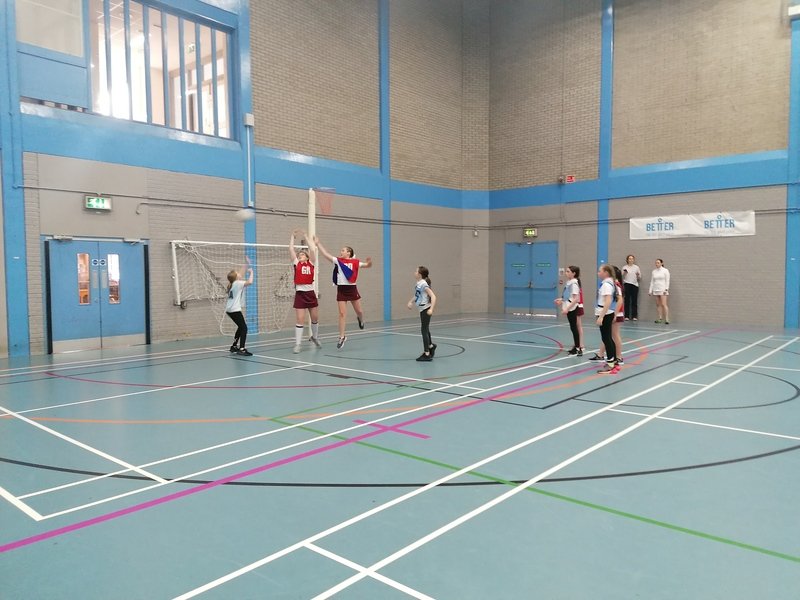 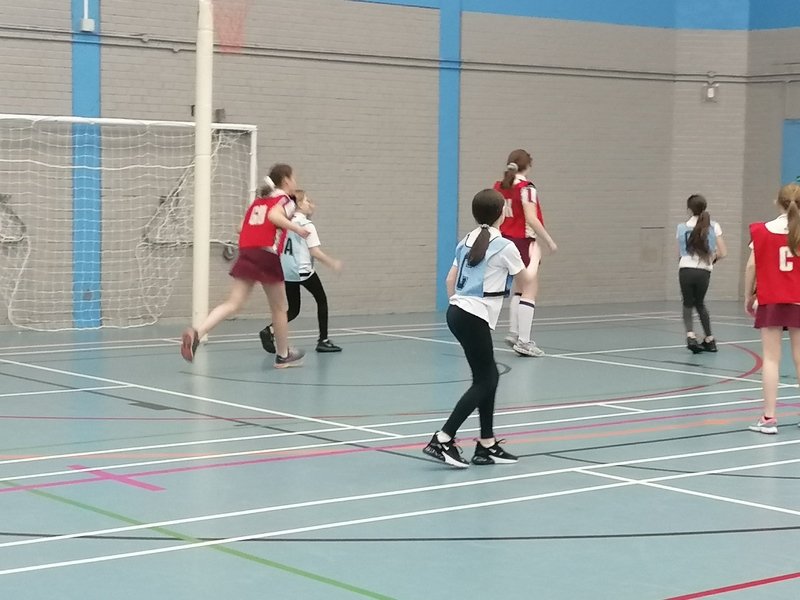 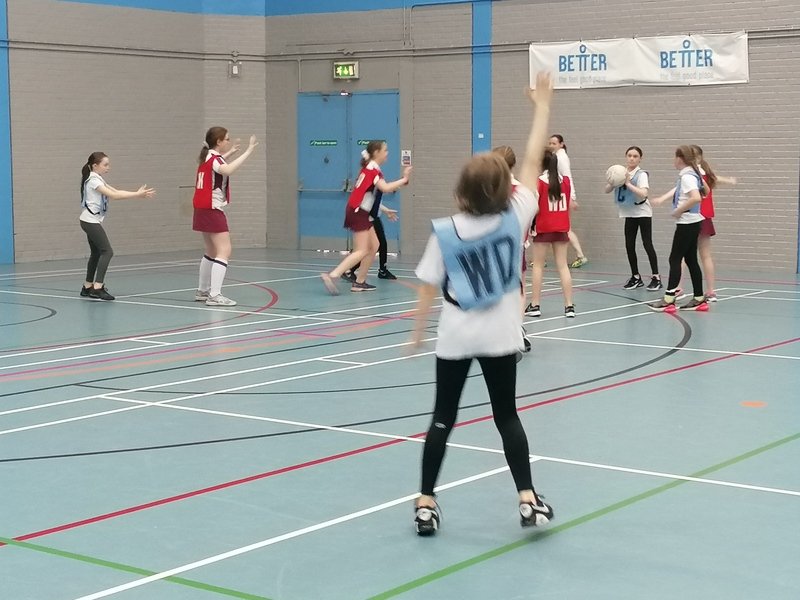 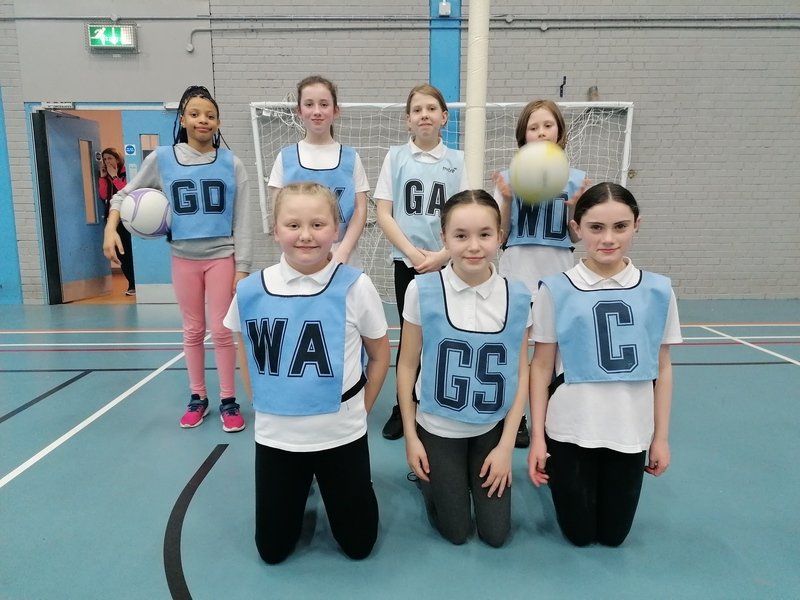 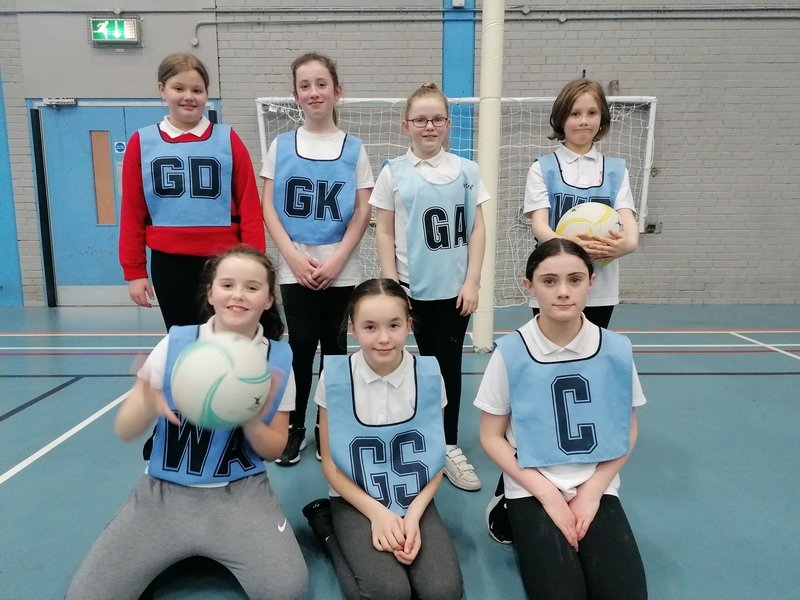 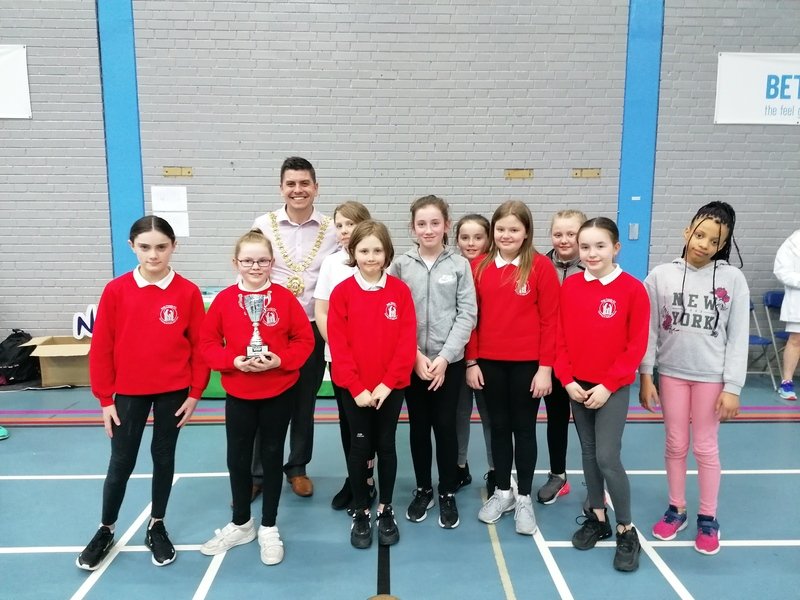 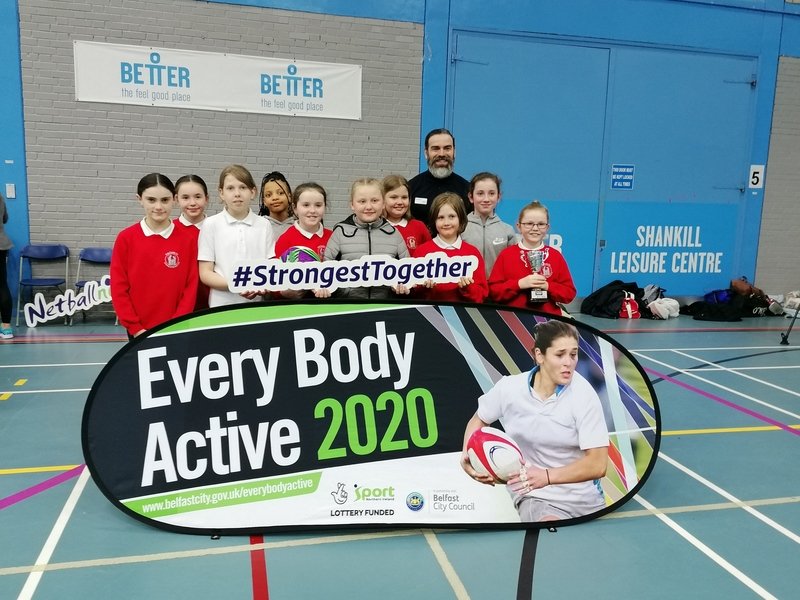 Netball NI have put together some videos which you can use at home to keep your Netball skills in tip top shape! ANY TYPE OF BALL WILL DO